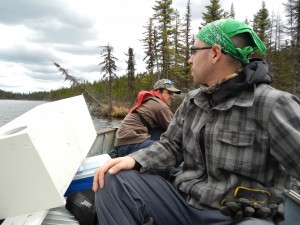 Setting up nesting boxes for Barrow’s Goldeneyes, part of a species at risk conservation project (2015)

One of the FNQLSDI’s mandates is to work towards the preservation of biodiversity in Quebec and Labrador, with due respect for the values and traditions of First Nations. The projects developed in this sector aim to preserve the species and habitats that are of particular importance to First Nations, either for spiritual, cultural, subsistence or other purposes. Species at risk and their habitat are also core issues, and projects are developed to contribute to their conservation for the next generations. Most projects developed in this area include awareness-raising activities and/or are implemented in close collaboration with communities.

Training Workshop on the Conservation and Protection of Fish and Fish Habitat – November 5, 6 and 7, 2019 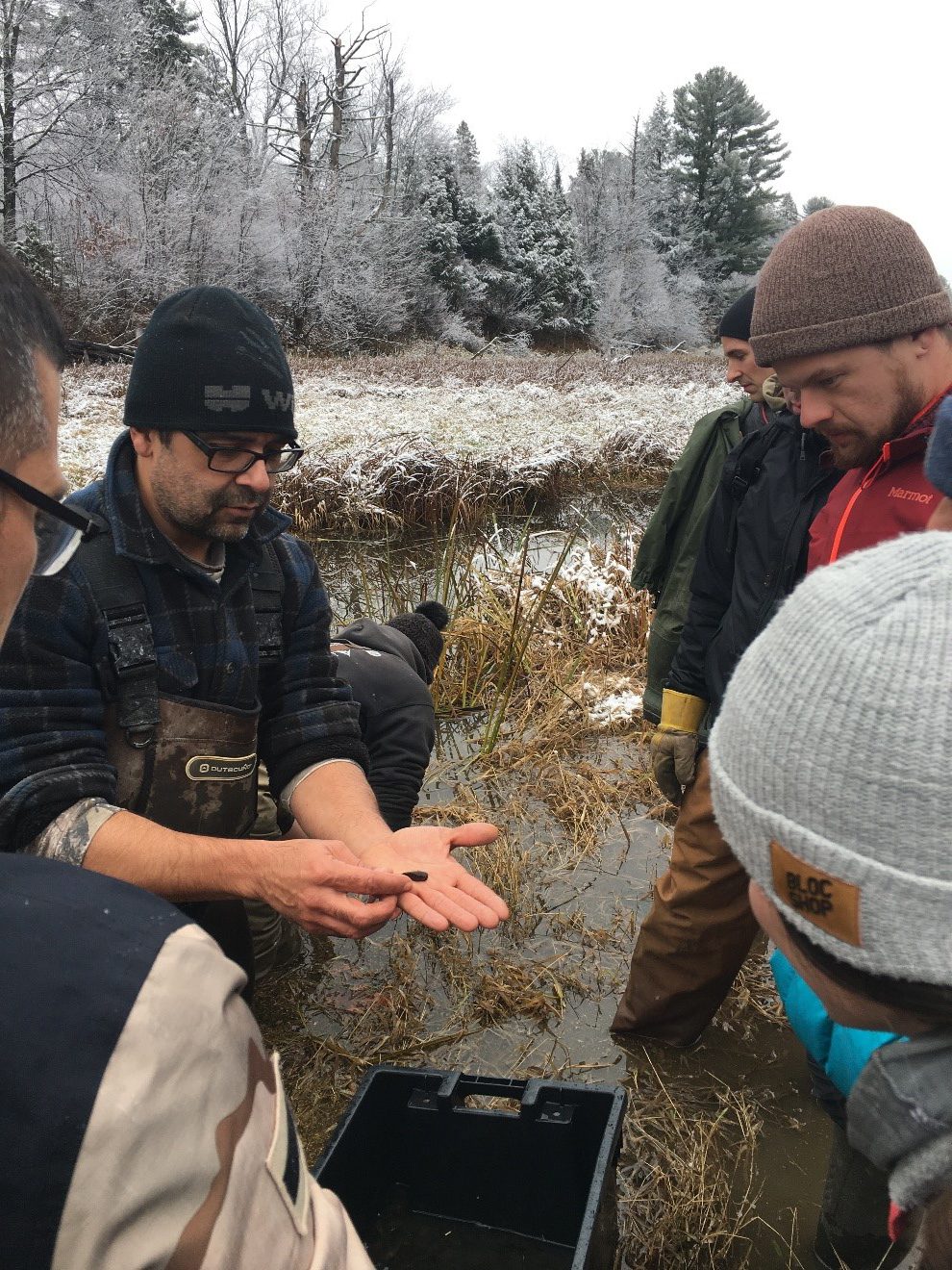 The First Nations of Quebec and Labrador Sustainable Development Institute held a training workshop on the conservation and protection of fish and fish habitat.

This training workshop was organized in cooperation with:

The training session was made possible through funding received from Fisheries and Oceans Canada under the terms of the Indigenous Habitat Protection Program. 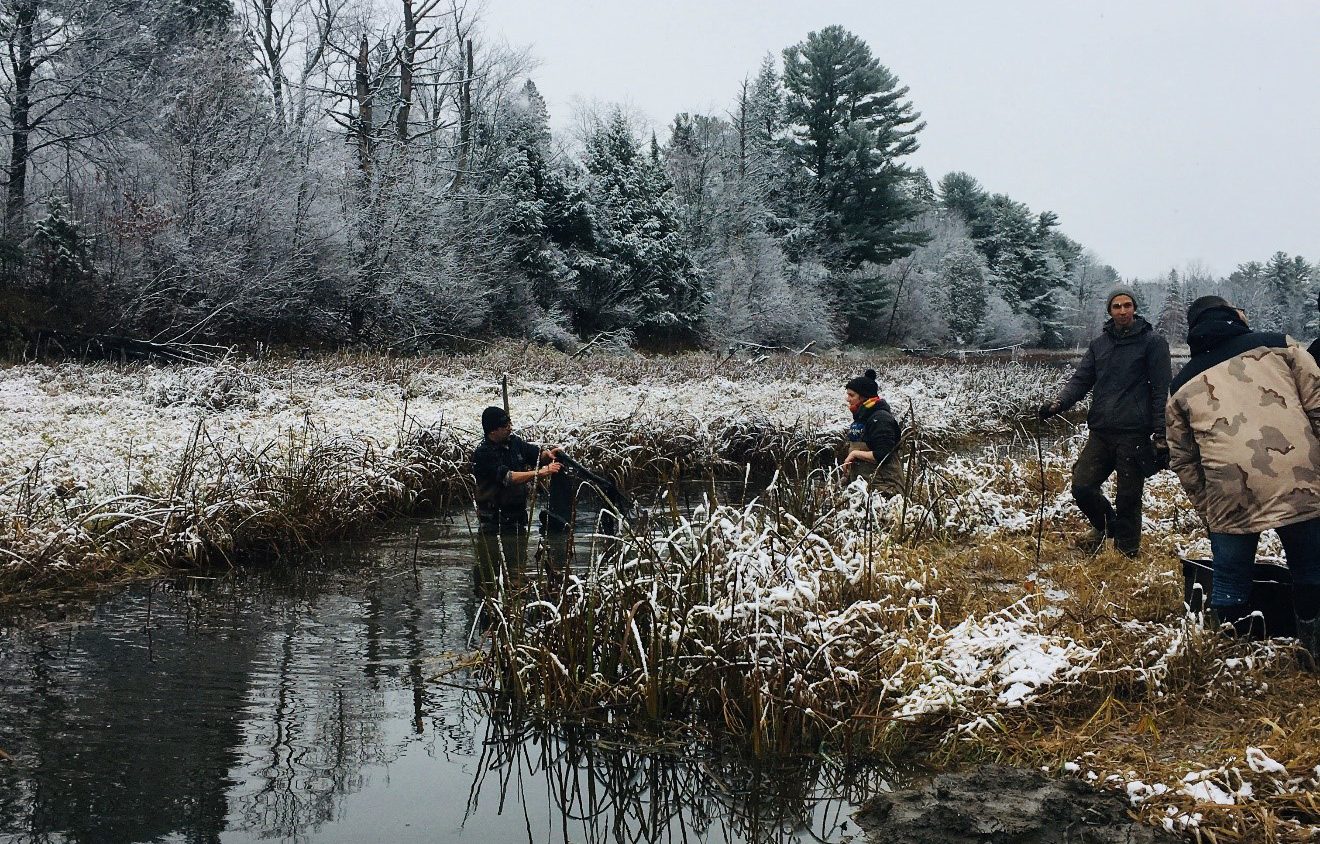 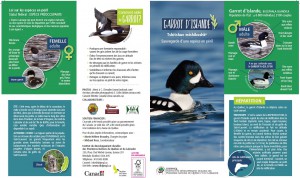 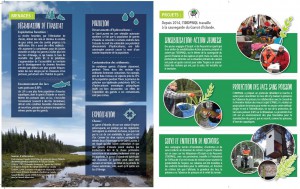 Some of our achievements include: